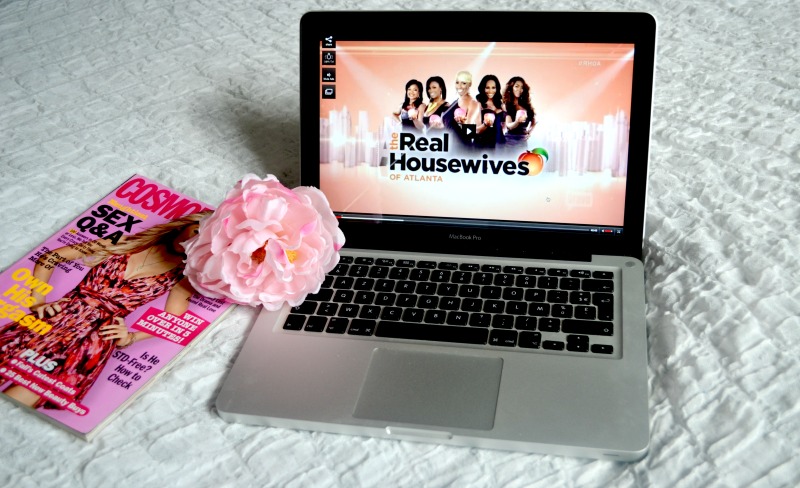 Hi girls! Happy monday. Here's to the beginning of another week, getting closer to winter and Christmas! As you may know, I'm a huge fan of tv shows. I usually prefer the reality tv kind where you see real people acting in real life although I know it gets a little scripted sometimes. I'm addicted! You name it, I've watched it! Of course I do not claim these shows are educating or smart, they're just fun to watch when you get a day off and just want to lay down your bed by yourself and eat M&M's all day.

The Real Housewives: I have watched every single one episodes of each different franchise - New Jersey, Beverly Hills, Orange County, Melbourne, New York, Vancouver, Atlanta, Miami, DC... I'm a huge fan of this show. I started watching it back in the days with the original series - Orange County- and I'm immediately became hooked like a kid with sugar. This is right up my alley, american vibe with drama, love and punch lines. I can't even pick a favorite, I love every franchise except maybe Miami. I also have watch some of the seasons more than once. It keeps on getting better and better just like wine. Right now, the season 7 of Atlanta has started and it's so juicy, I love it. Beverly Hills is starting this week too. I couldn't be happier, haha!

Dance Moms: A show about a dance teacher and her students competing all over the US. It's filled with dance competitions and drama between the moms. It's a bit trashy but it's so good.

Rich Kids of Beverly Hills: It's about a bunch of rich kids from Beverly Hills living large and fighting about petty things.
To watch with a lot second degree humour of course.

The Hills: An iconic show. You all know what is it all about.

Princesses Long Island: It's about six jewish girls living in Long Island and getting pressured to get married, find love, make kids etc. It was cancelled too but I really enjoyed watching them!

I also watch other TV shows when I'm with my boyfriend like : American Horror Story Coven/Freak Show, True Detective (so good, you must watch it!), House of Cards, Orange Is The New Black, Dexter, Six Feet Under...

What are your favorite TV shows?

The only RHO series I watched was actually Miami - only because it has Joanna Krupa :) I really liked it, so I may start another one - which would your recommend? New Jersey? X

Oops, I haven't seen any of these shows... :-) Some of my favorite series are OOTNB, The Walking Dead, Game of Thrones, True Blood, The Vampire Diaries, The Originals, PLL, Gossip Girl,... 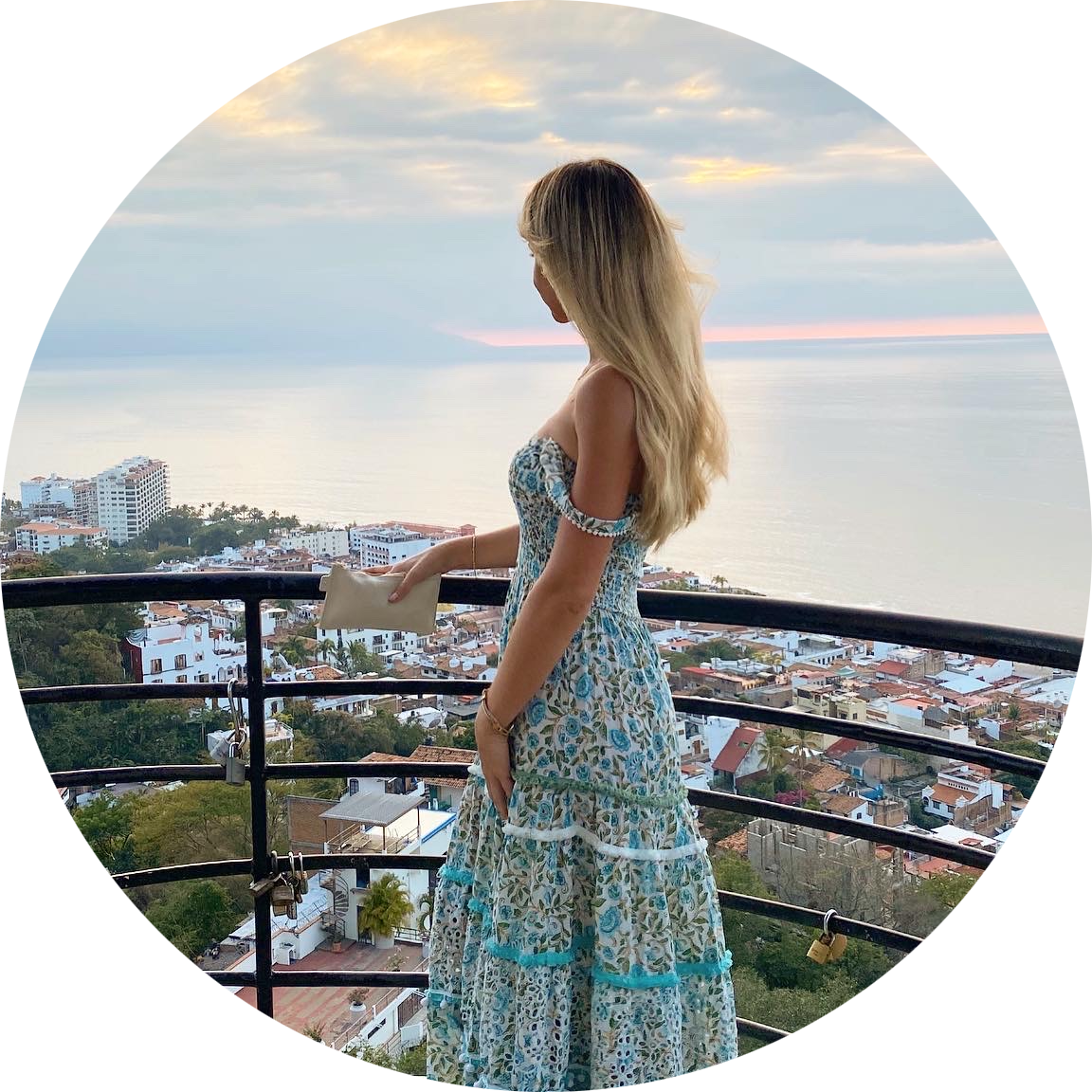 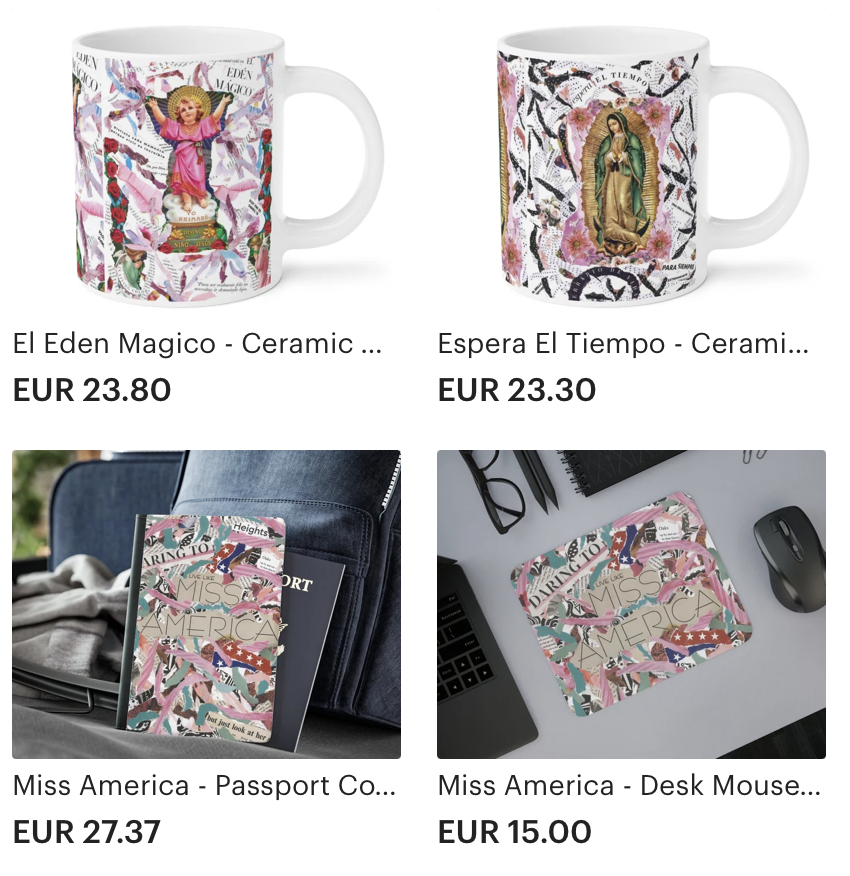